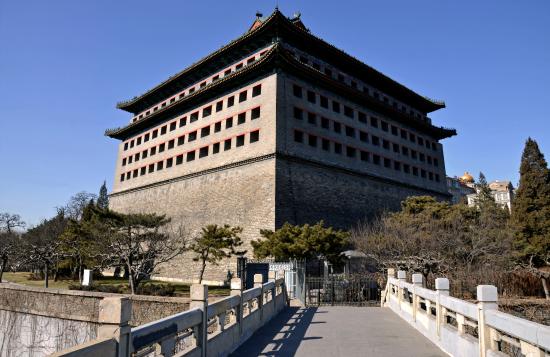 Red Gate was founded in 1991 by Australian Brian Wallace who first came to China in 1986 to study Chinese language at the Peoples University, Beijing. He then went on to study art history in 1990 – 91 at the Central Academy of Fine Arts, Beijing. In 1988 he began organizing exhibitions for young Chinese artists which eventually lead to the establishment of Red Gate Gallery at the Dongbianmen Watchtower. Since then Red Gate has been exhibiting up to eight solo shows per year, complimented by guest-curated exhibitions from China and overseas.