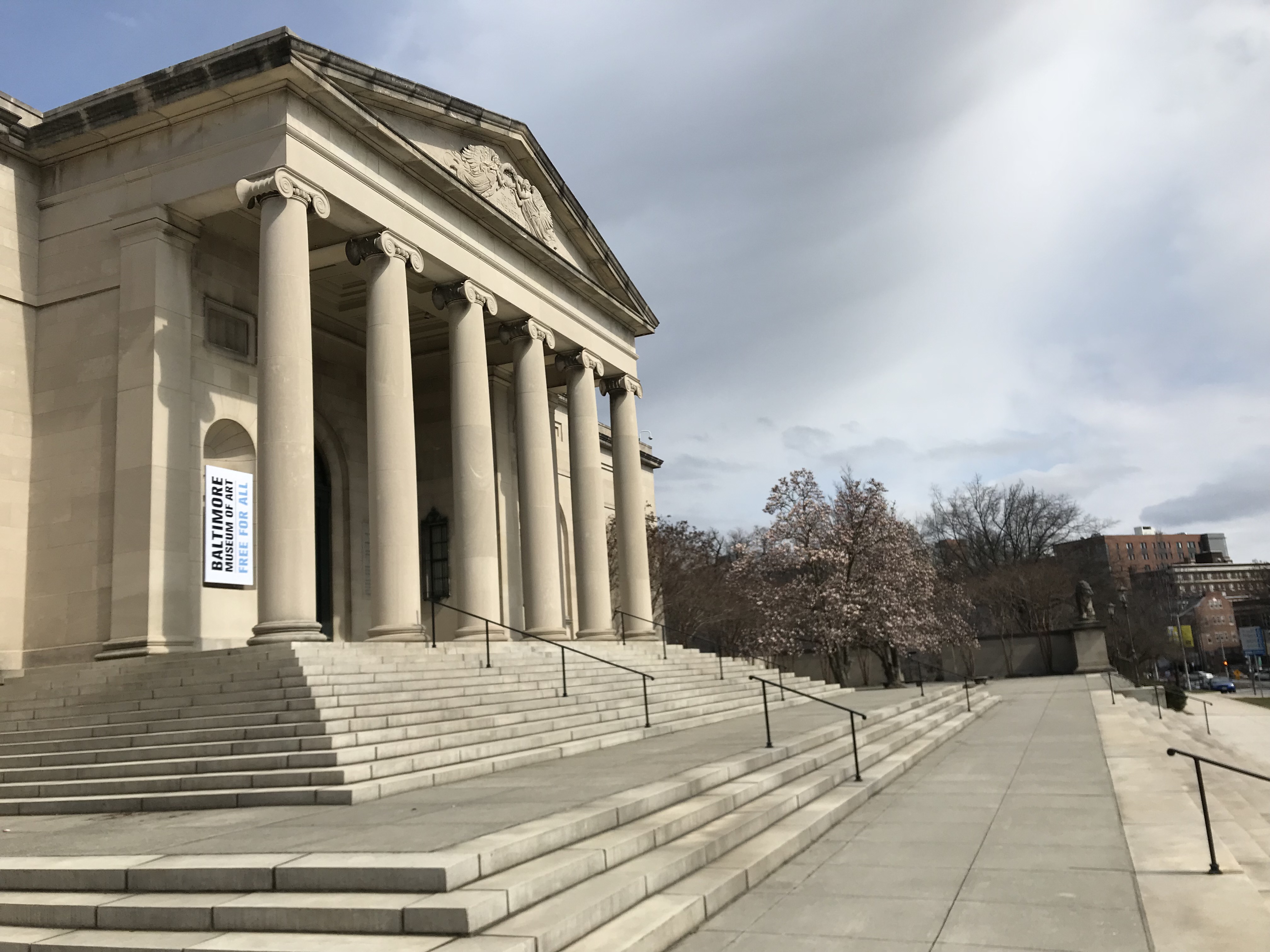 Recently, the art world has seen a controversy surrounding Baltimore Museum’s decision to sell three blue-chip paintings from its collection. Following changes in de-accessioning regulations brought by the Covid-19 pandemic, the museum has decided to use its revenues for implementing diversity and inclusion initiatives, amongst them buying new paintings by artists of color.

Although de-accessioning is not a new practice, part of the controversy comes from the artworks that are being sold. They are not, as it is usually done, art pieces by lesser-known artists or sketches, but paintings by Brice Marden, Clyfford Still, and Andy Warhol. The museum’s director Christopher Bedford has said that part of the decision is aimed at diversifying the collection regarding postwar artists. A canon that has usually been mostly white and male. However, this decision has caused controversy. A valid concern is that the paintings will most likely land in private collections, becoming unavailable for the rest of the population. Art institutions indeed have a responsibility to protect their art and to take care of what is considered valuable historical and cultural heritage. However, what about art that was never even considered because of racism and social injustice? Is it fair to trade?

In the case of Baltimore, it must be taken into account that 63% of the population is black. That means that looking to diversify is itself an attempt to have a collection that is more representative of the city’s demographics. Still, in a world where art is often understood as an absolute and unchangeable cannon, the decision of the Baltimore museum is progressive and even radical. The discussion on this topic is complicated. The utopic claim is often that diversification should be done without de-accessioning paintings. However, it is worth asking whether this is a realistic option for many institutions, especially today, as museums are grappling with the effects of the pandemic.

The Pure Taste Indicator (PTI) can help museums respond to the demand for diversity and inclusion because it is based on a democratic process and participatory economics. More info about the PTI, at this link: https://www.odbk.tk/cap-price-referendums/